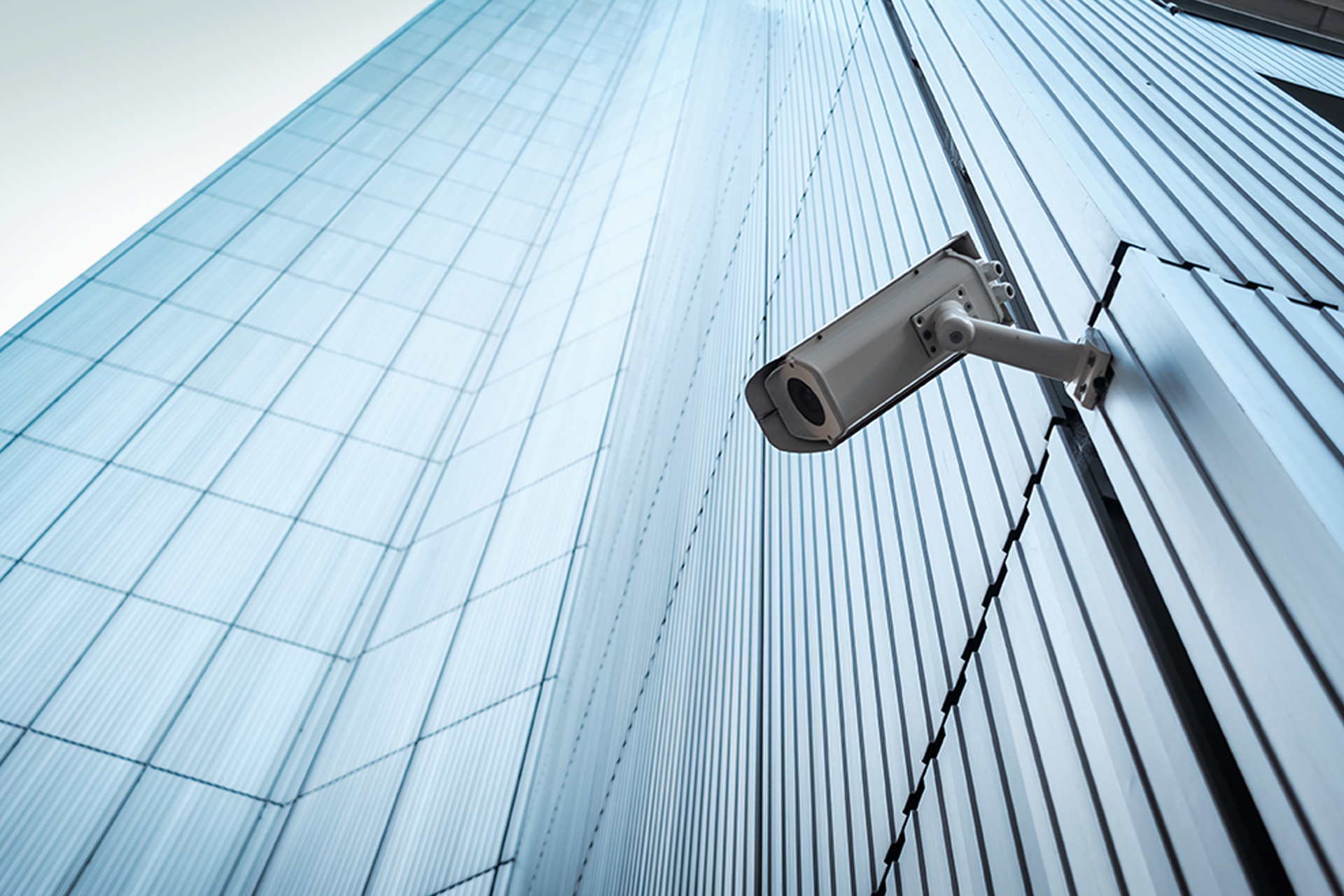 Victim of sexual assault sues hospital for negligent security and settles her claim for $2,500,000.

Most negligent security lawsuits involve allegations that a property owner failed to use reasonable care to protect lawful guests from foreseeable harm including crimes committed by third parties.  However, the occurrence of a criminal act resulting in injury on its own does not mean that the property owner is subject to civil liability.  Instead, negligent security claims need to allege and prove certain specific elements in order to be successful.

One recent negligent security claim my office litigated on behalf of a client stemmed from an attack that took place in a local hospital parking lot as she was leaving the premises. The attack occurred under a streetlight within 150 feet of the front door of the hospital and was recorded on the hospitals video security camera system.

In the year leading up to the attack, employees of the Hospital and its security contractor had made numerous calls to law enforcement asking officers to come to the hospital and investigate criminal activity in the hospital parking lot.

The security contractor also asked that its guards not be required to perform “non-security related” tasks while on duty such as working in the morgue or relieving the hospital operator and answering the hospital’s telephone switchboard while the operator was on break.

In spite of the requests from the security company, the hospital declined to add an additional guard per shift or restrict the security guards required duties to only security related functions.

On the night of the attack, our client, having just exited the hospital was approached, violently attacked and ultimately abducted by an assailant as the was getting into her car. Our client fought with her abductor for approximately 35 minutes within 150 feet of the front door of the hospital before she was subdued.

Unfortunately, the sole on-duty security guard at the time of the attack was not in the security office because he was relieving the hospital telephone operator who was on break.

Had the hospital listened to its security contractors recommendations and provided for an extra guard per shift or not required its guards to perform non security related functions while on duty, it is highly likely that the on duty guards or guards could have intervened when they saw the attack playing on a video screen in the hospitals security office.

The assailant was ultimately apprehended and arrested and was sentenced to life in prison.

Our client settled her lawsuit with the Hospital and Security Company for a combined $2,500,000.

What must be proven in Florida negligent security case?

The basic elements of a Florida negligent security claim are:

that was reasonably foreseeable

injuries the Plaintiff suffered while on the premises.

As the facts presented above demonstrate, the attack was foreseeable and the property owner clearly failed to take reasonable security measures to protect our client from harm.

If you are the victim of a criminal attack on someone else’s property, you should consult with a Florida negligent security attorney to see whether your claim has legal merit. You should do so as soon as possible since Florida Statutes contain certain time limitations to bring a claim after which such claims can be forever barred.

There is no fee unless you win.